The Forty Martyrs of England and Wales were canonized by Pope Paul VI on 25 October 1970. A Thanksgiving Mass was held in the ABC Cinema in Chester on 8 November, concelebrated by 40 Cheshire priests.

The Holy Father, Pope Paul, sent a special papal blessing to the people of Chester on the occasion of a concelebrated Mass by 40 Cheshire Priests on Sunday. Over 2,000 people participated in the Mass which took place in the ABC Cinema. This is the first time that the cinema has been used for such an occasion, and its seating capacity of 1,850 people was well taxed.

The two Cheshire martyrs, Margaret Ward of Congleton, and Father John Plessington, were specially mentioned in this tribute to the 40 martyrs. Two unusual features of the day's celebrations were the presence of a crucifix attributed to Edward Arrowsmith, executed from Lancaster gaol and one of the three copies in existence of John Plessington's speech from the scaffold which is kept at St Werburgh's Roman Catholic Church.

An address was made by Canon George Higgins, who emphasised the need for faith in this age in the same degree as there was in the 17th century. He told the large congregation that the fight for freedom is something we should all admire because the struggle still exists in the world today, and people are still persecuted for their beliefs. 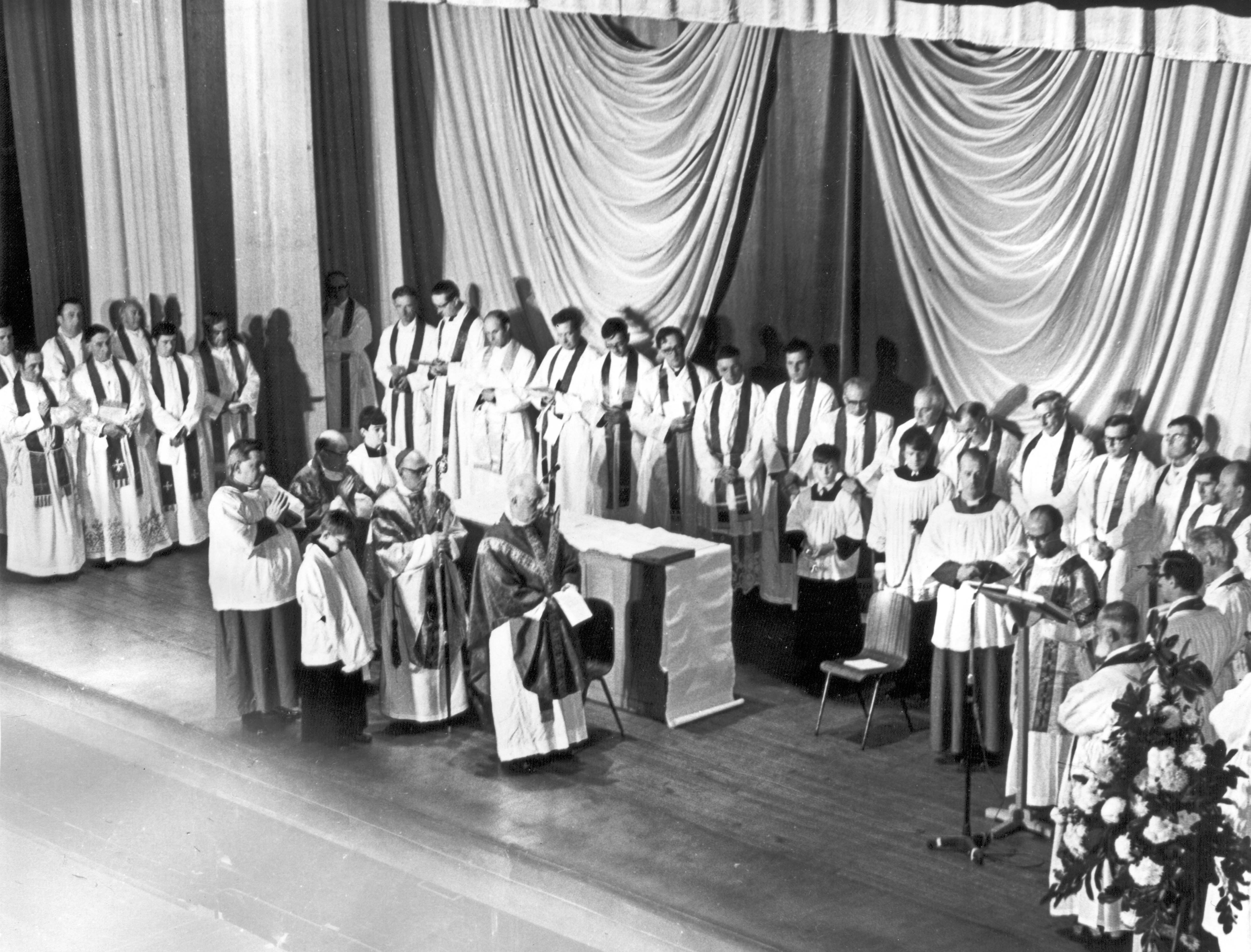 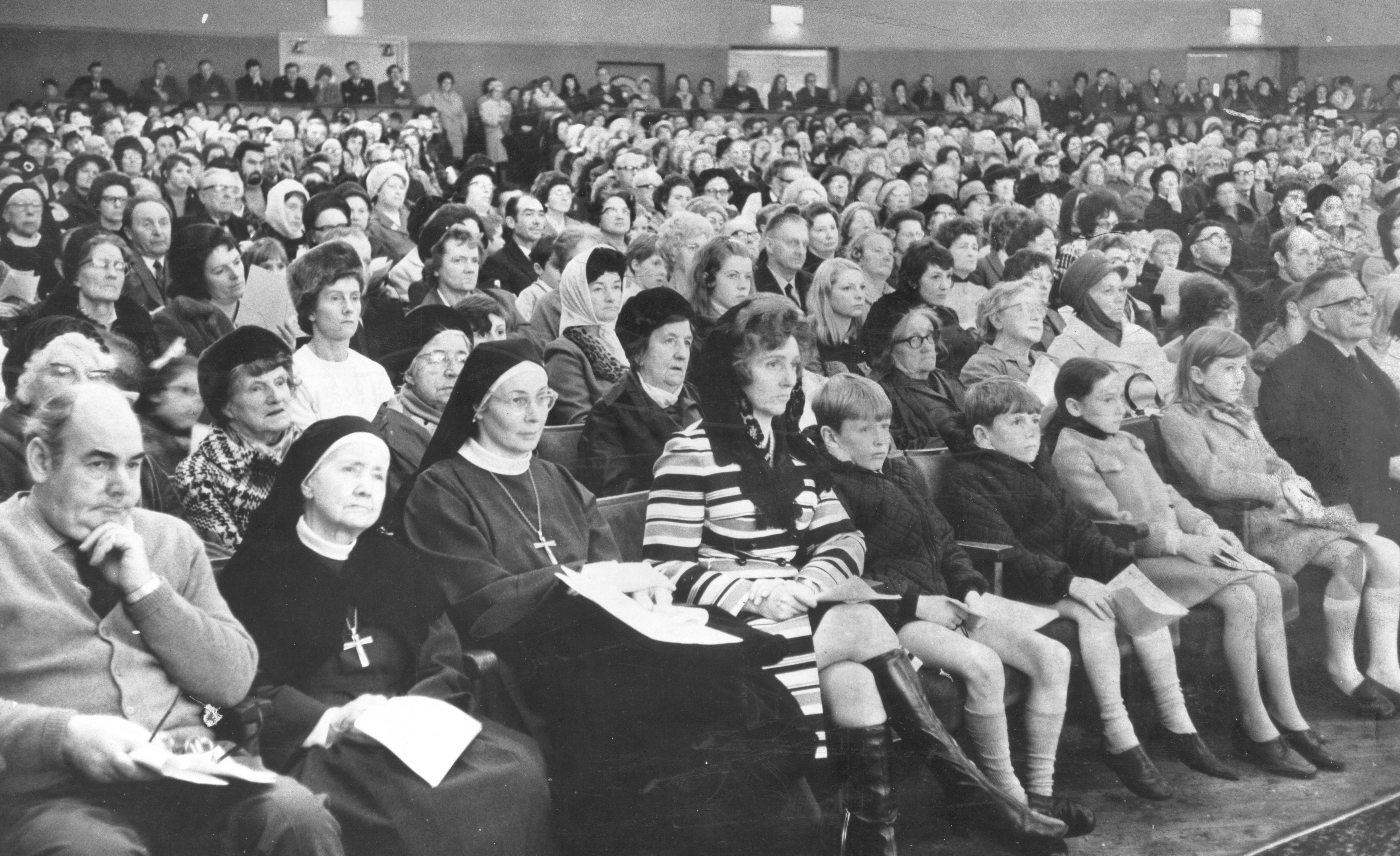 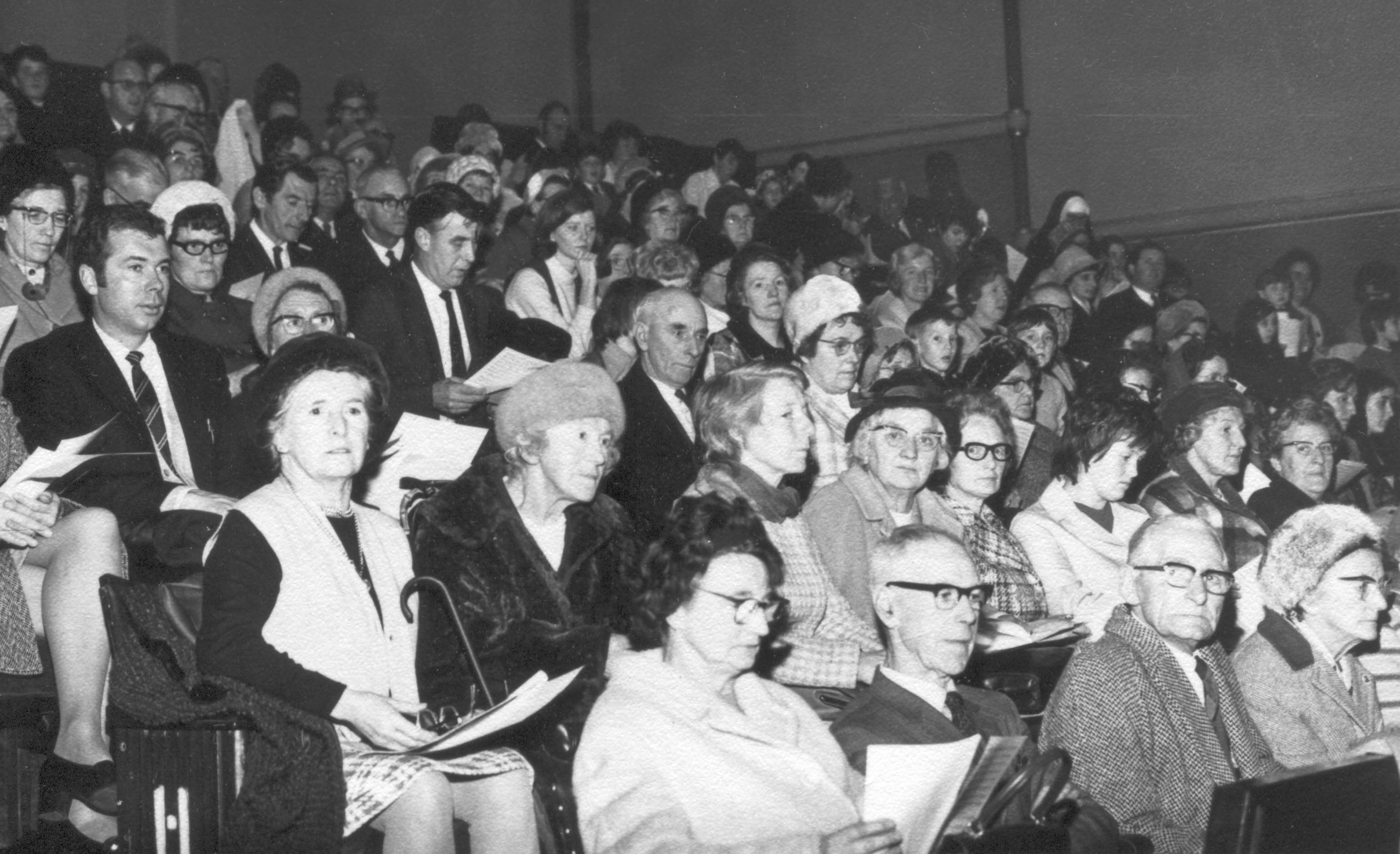 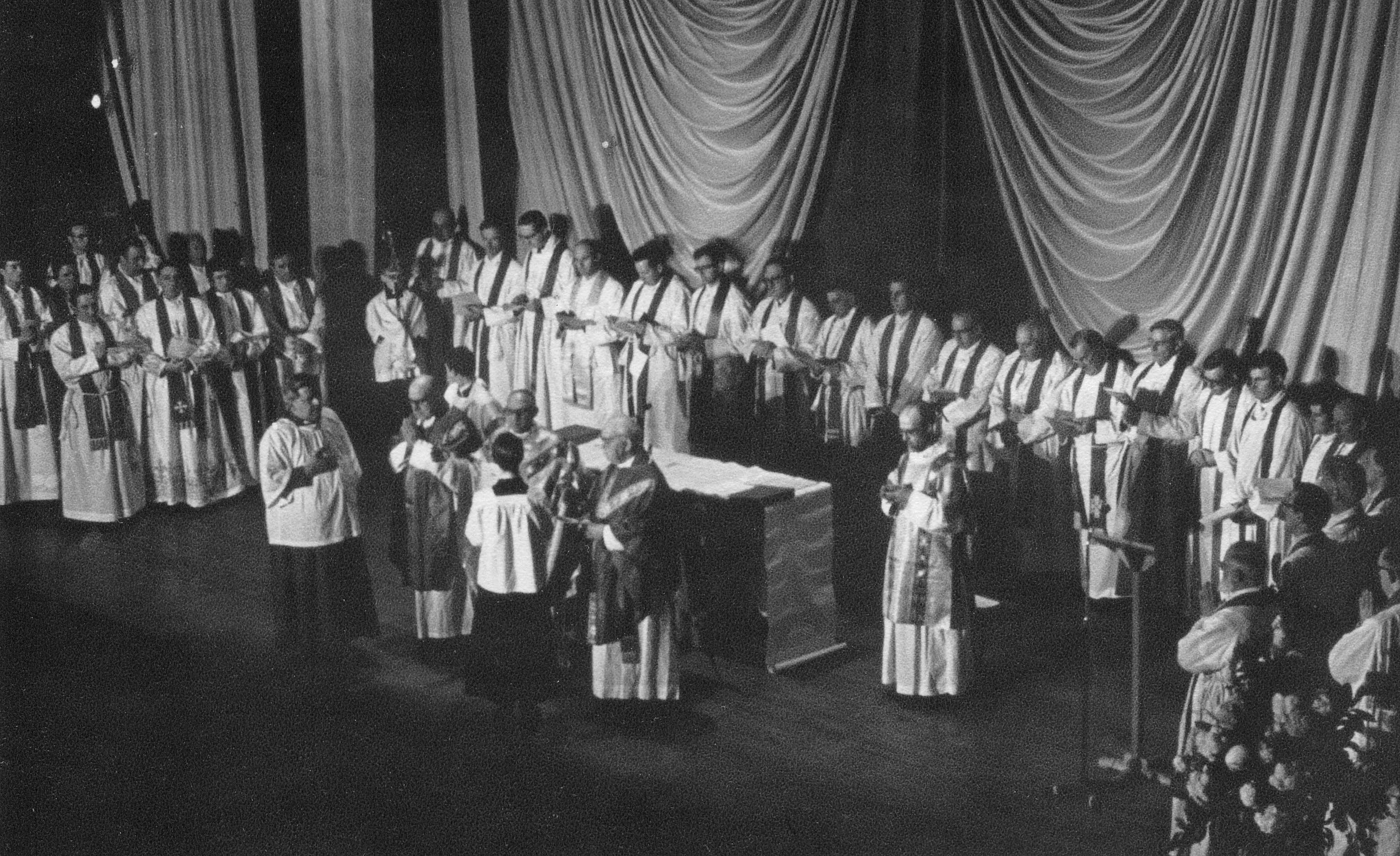 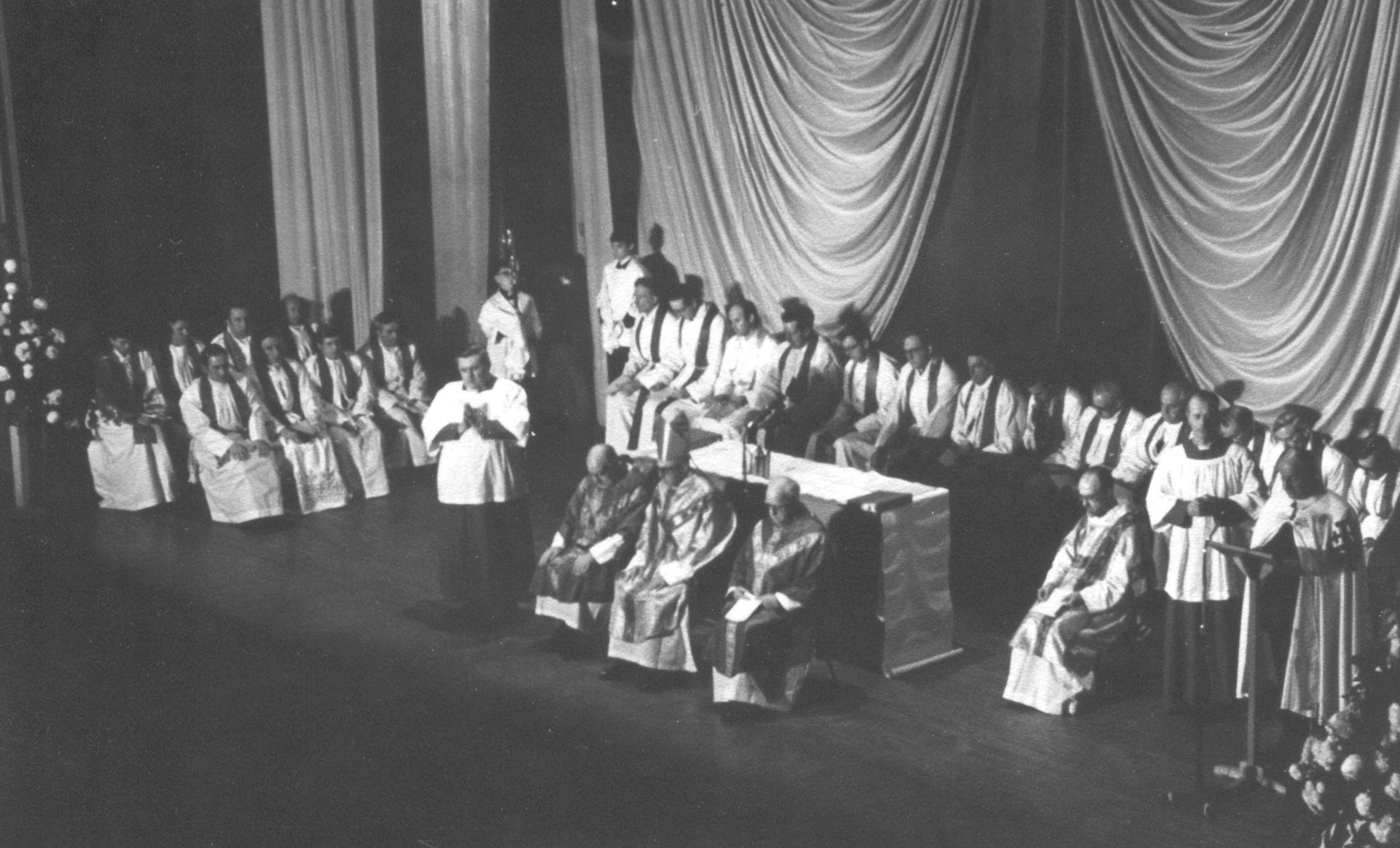 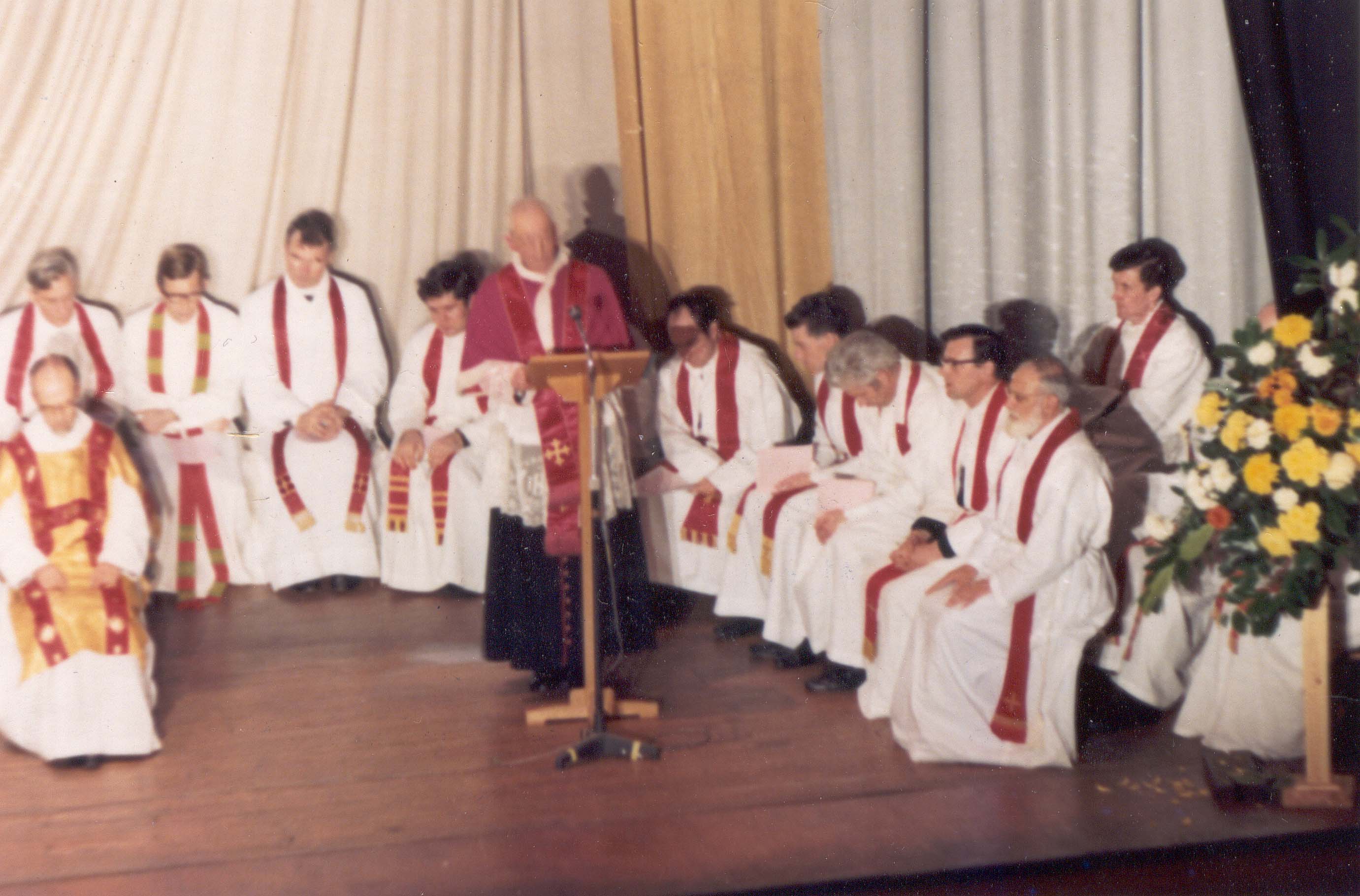 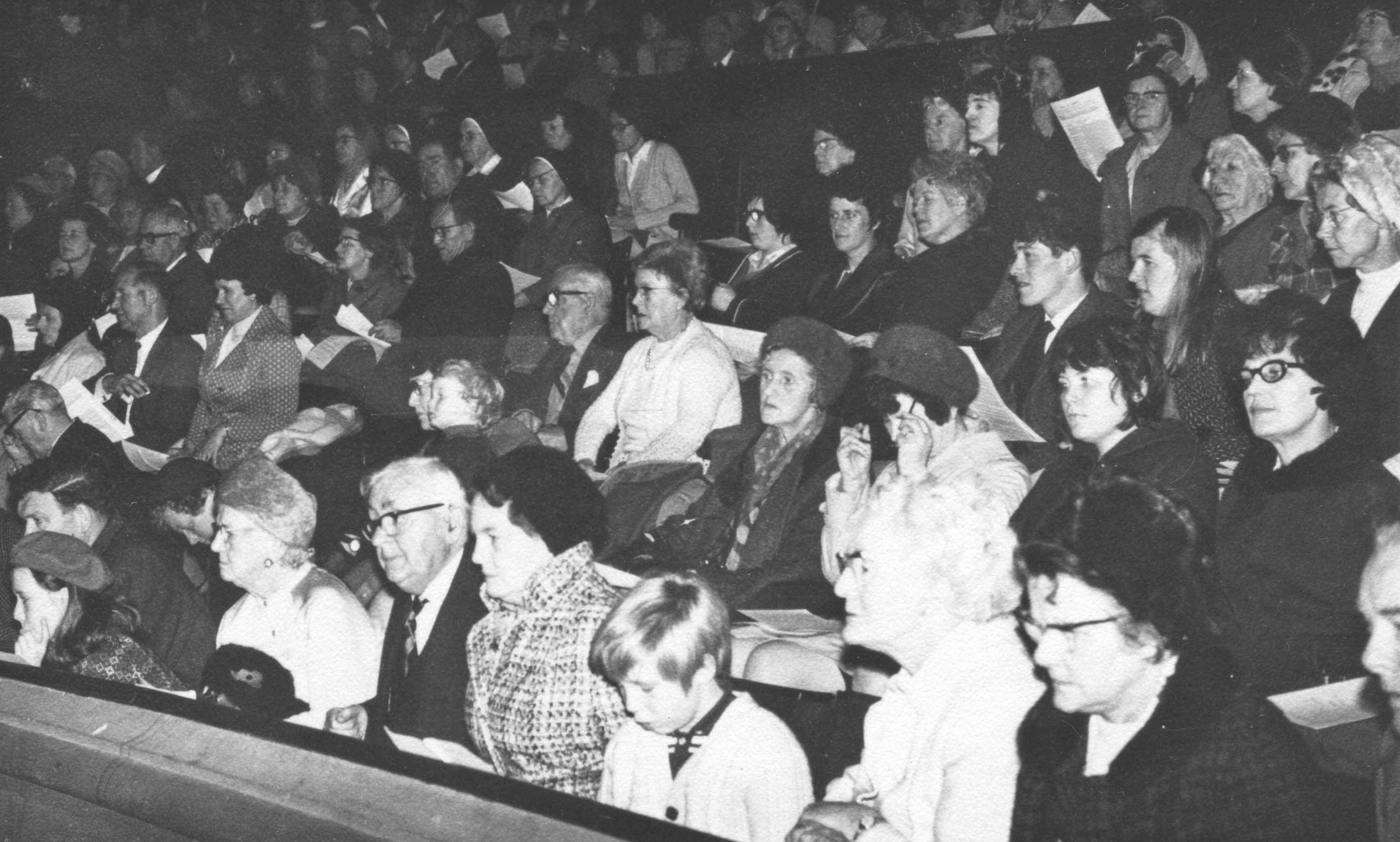 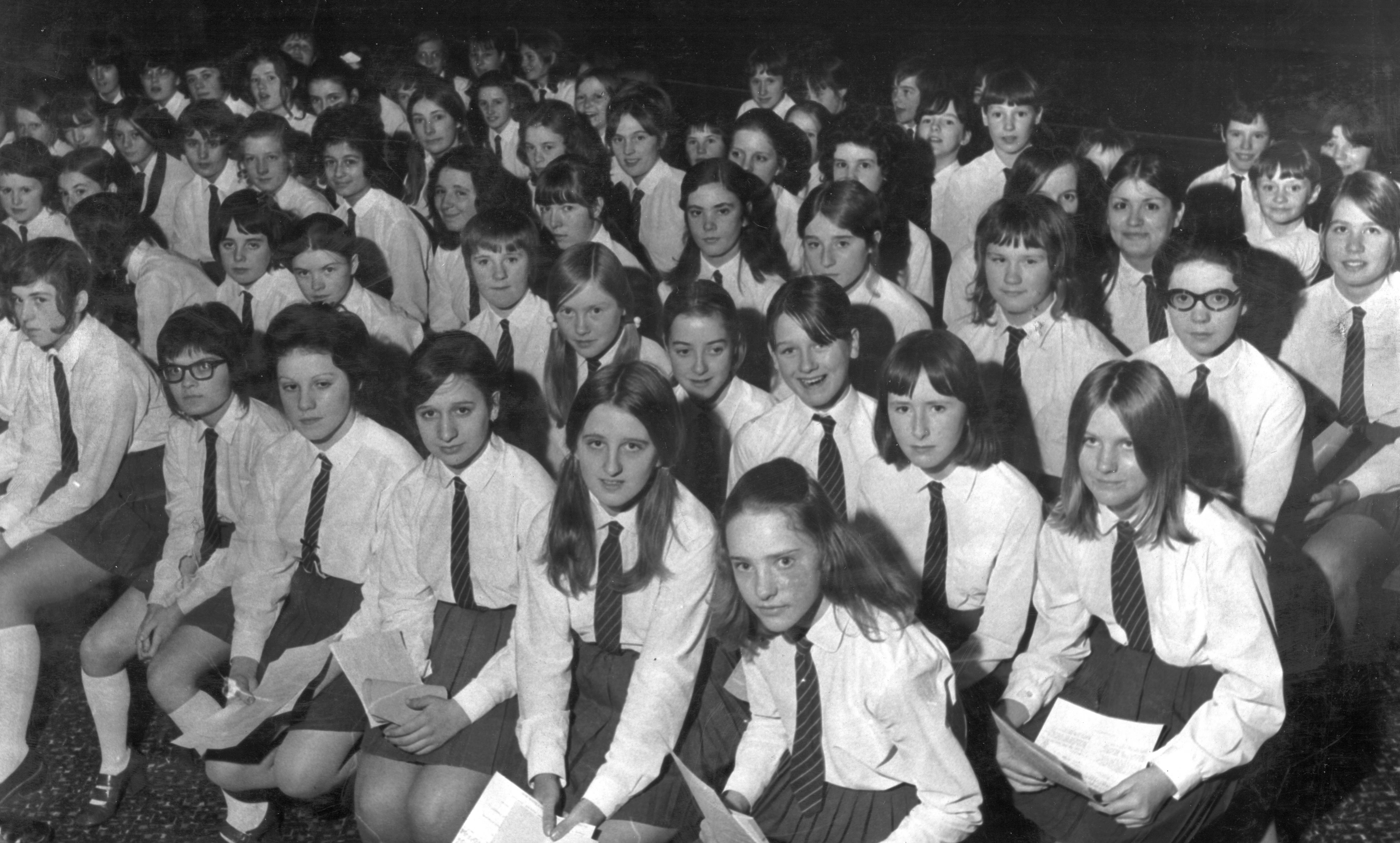 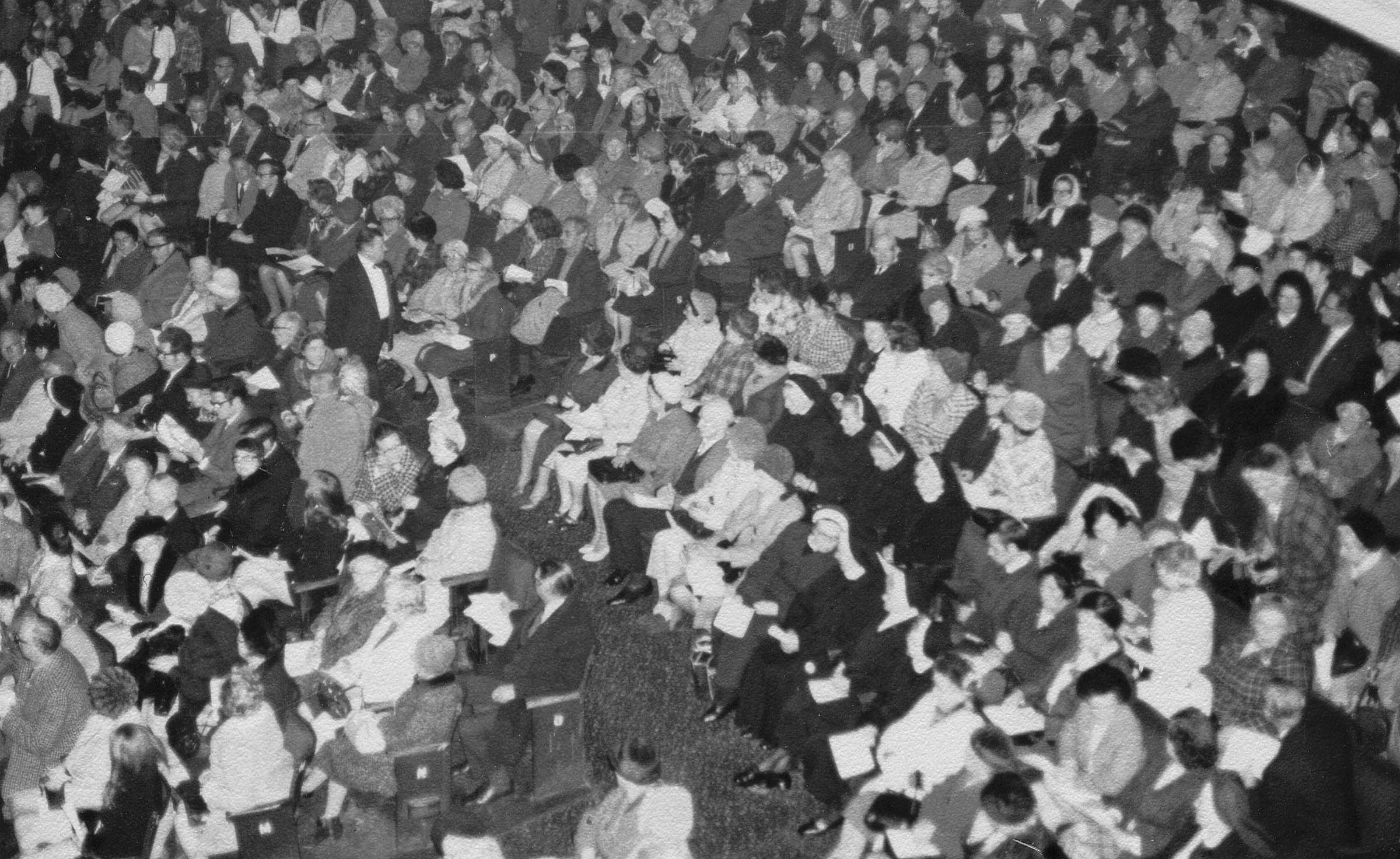 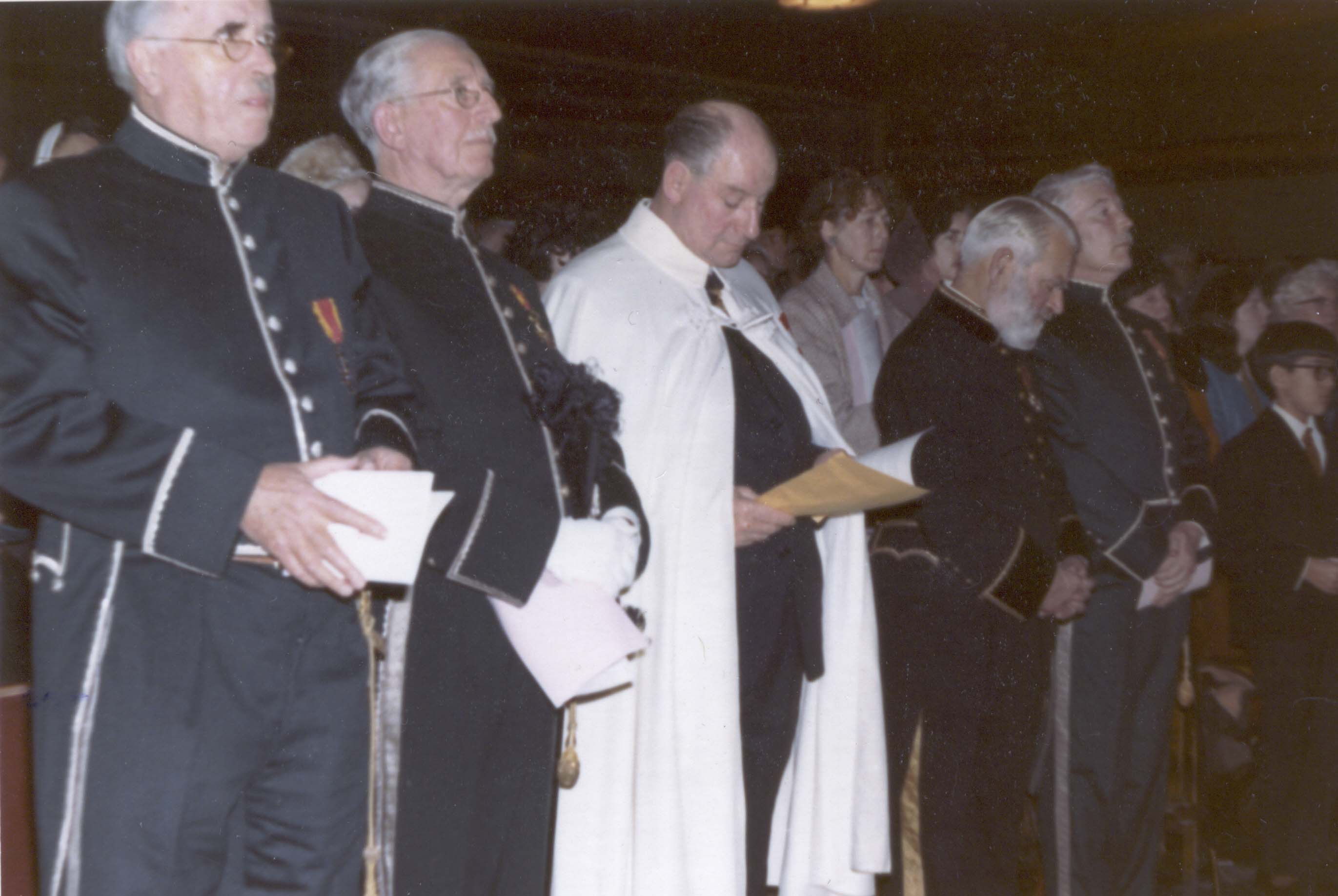 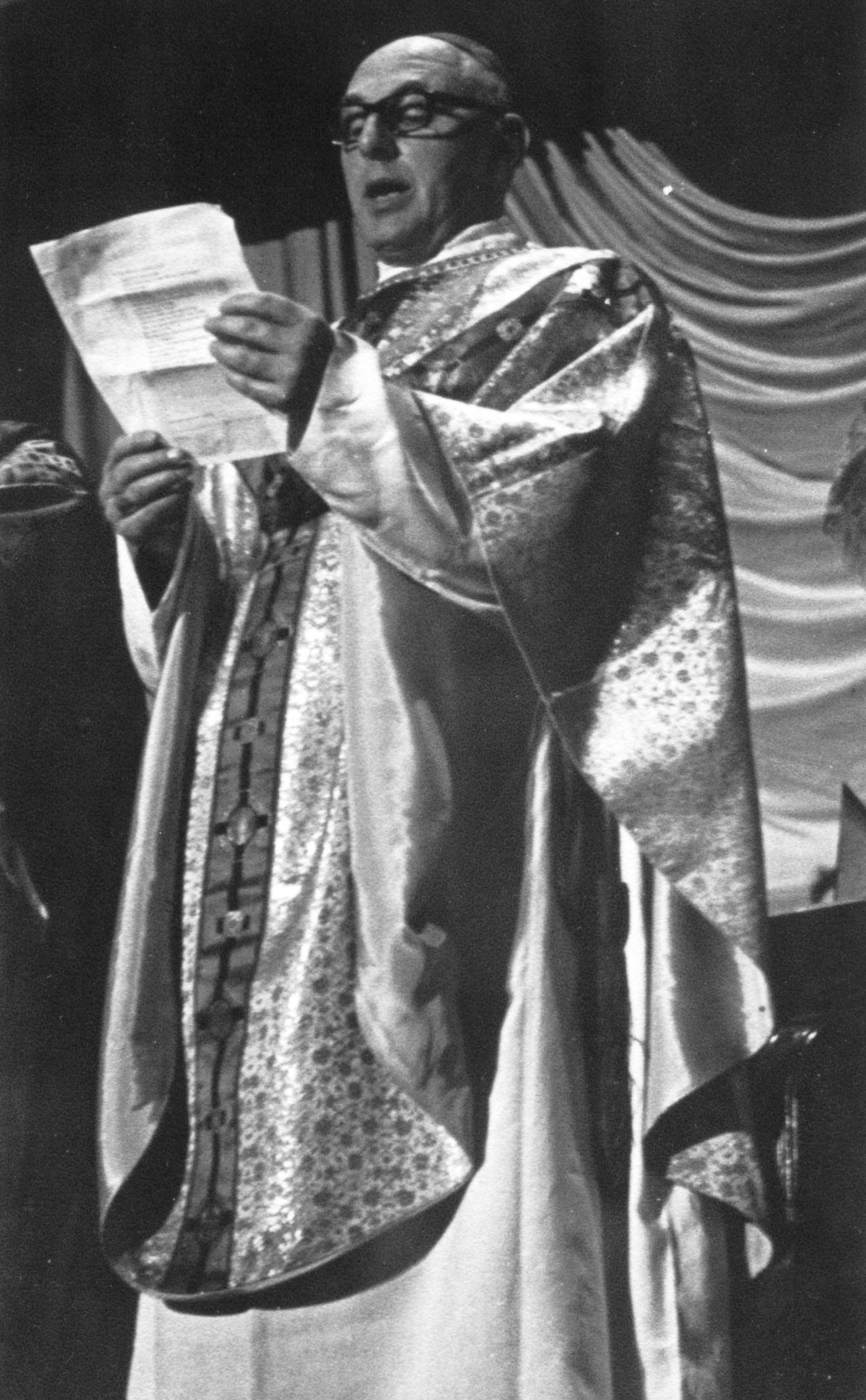 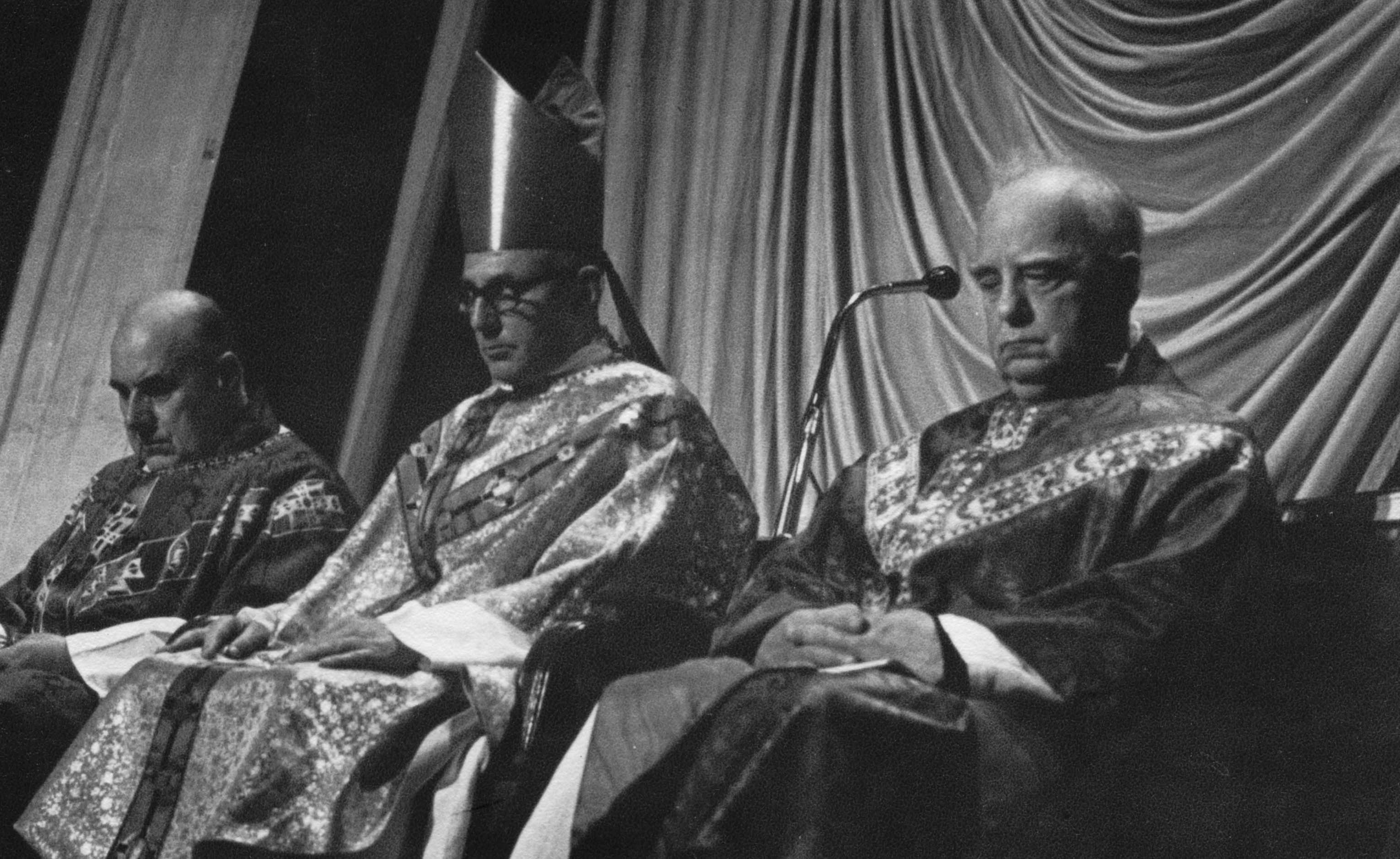 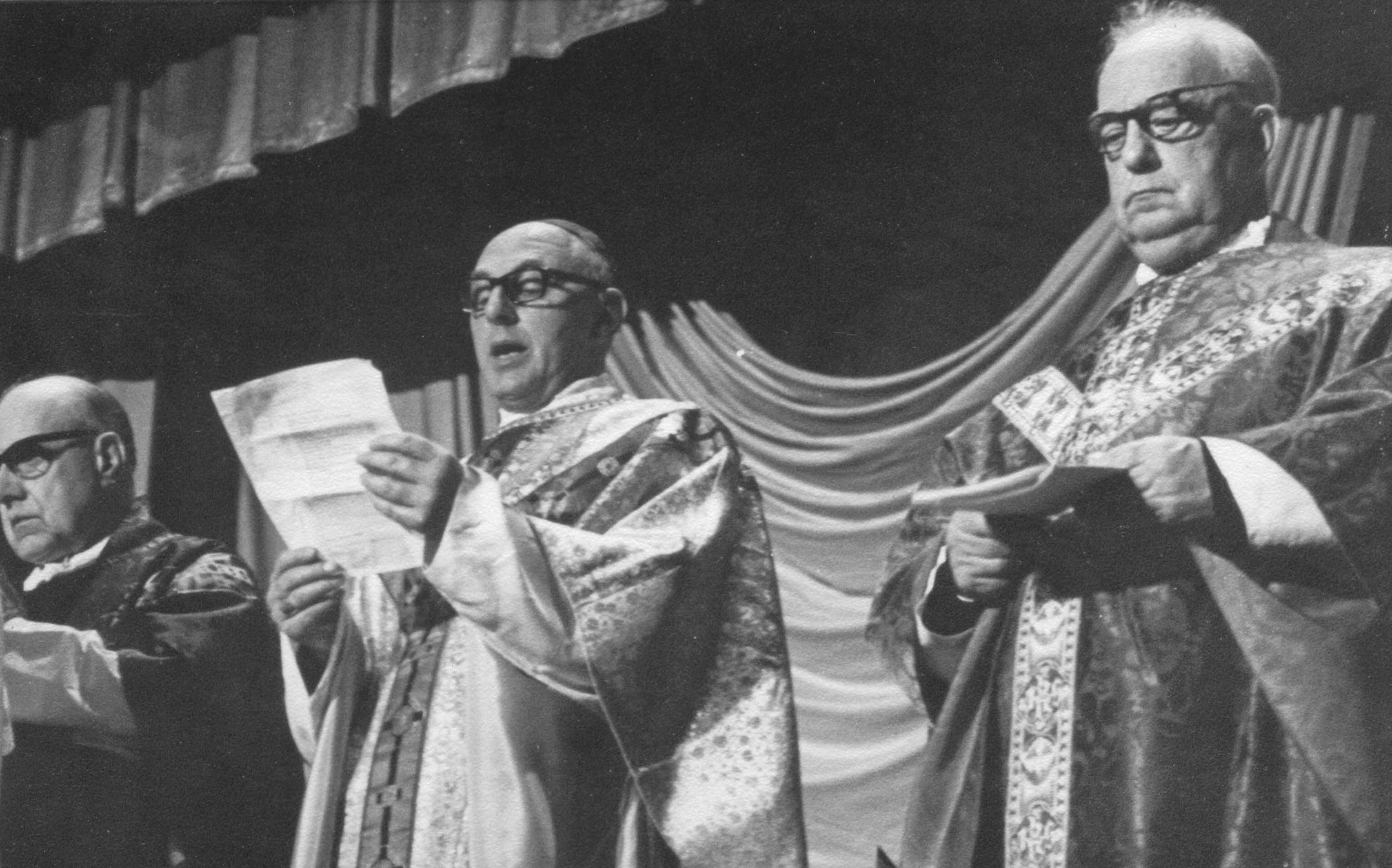 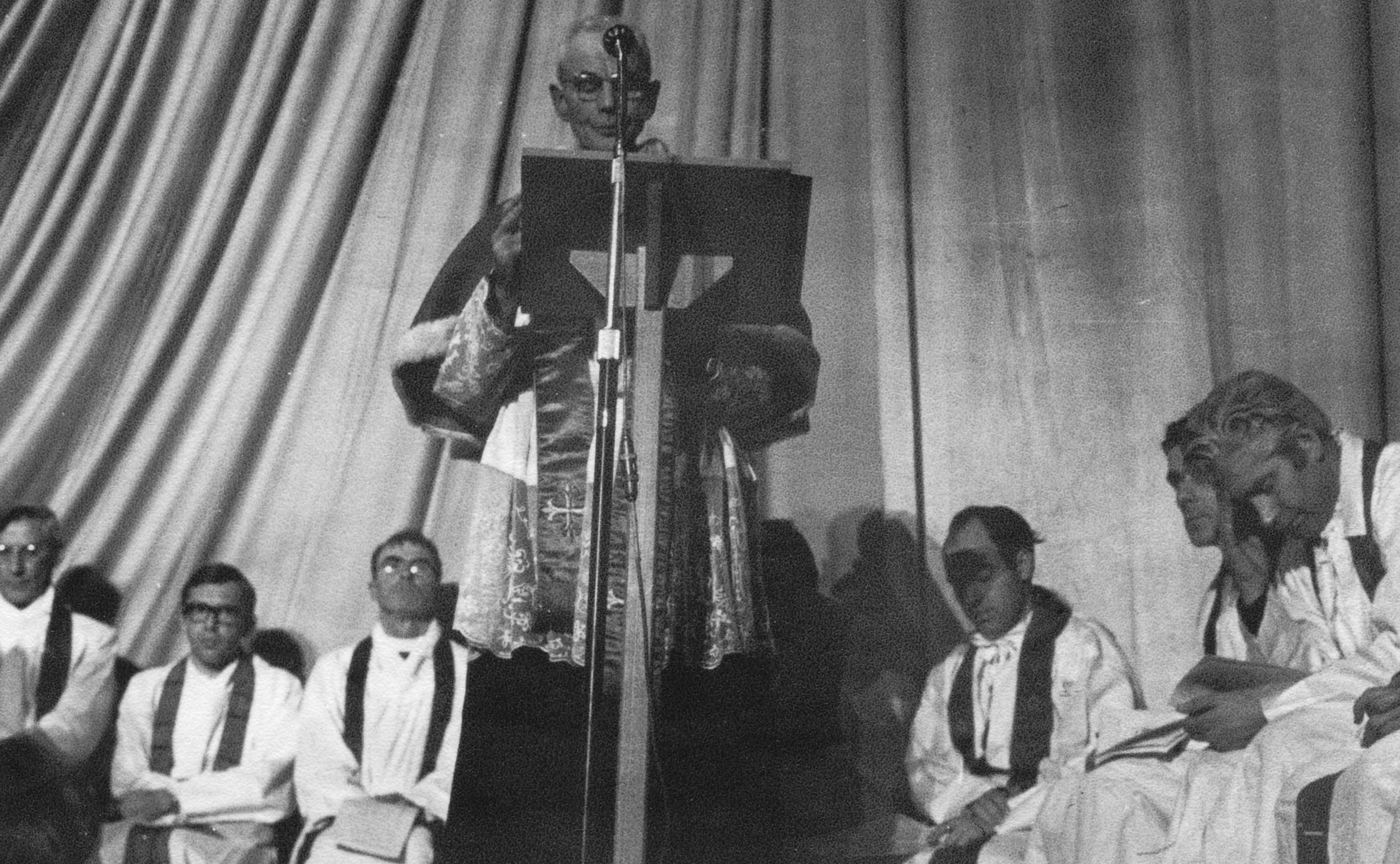 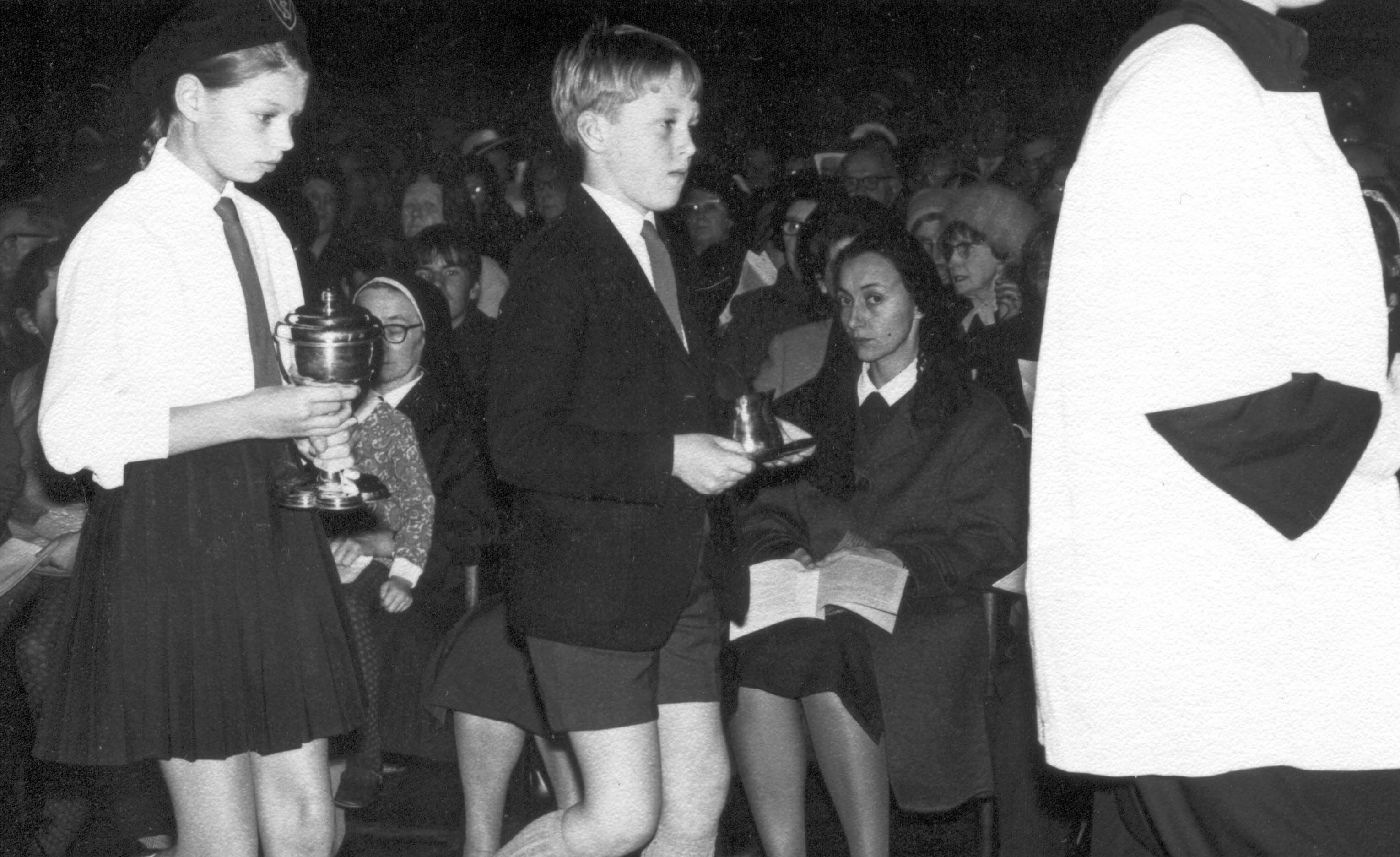 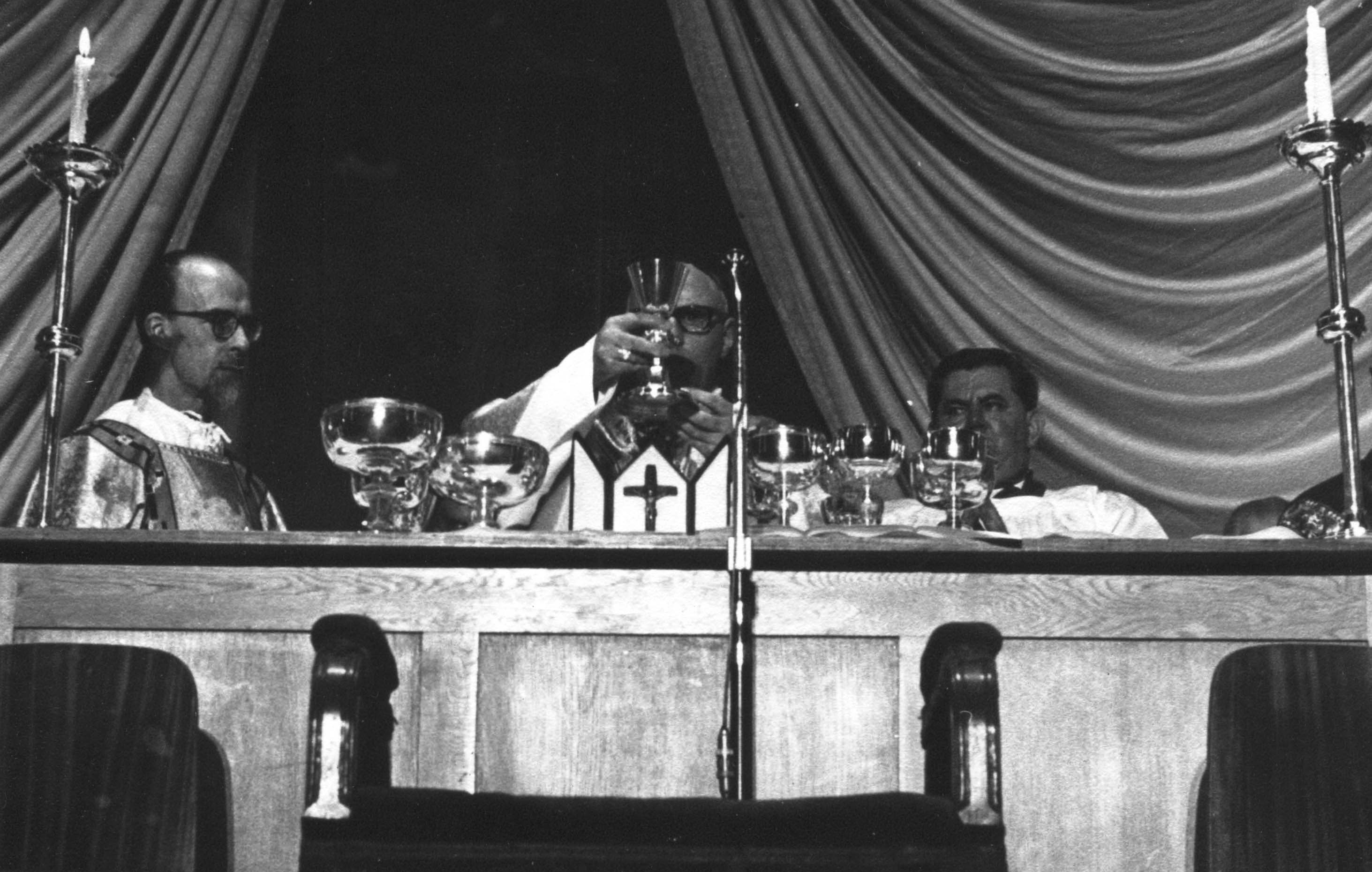 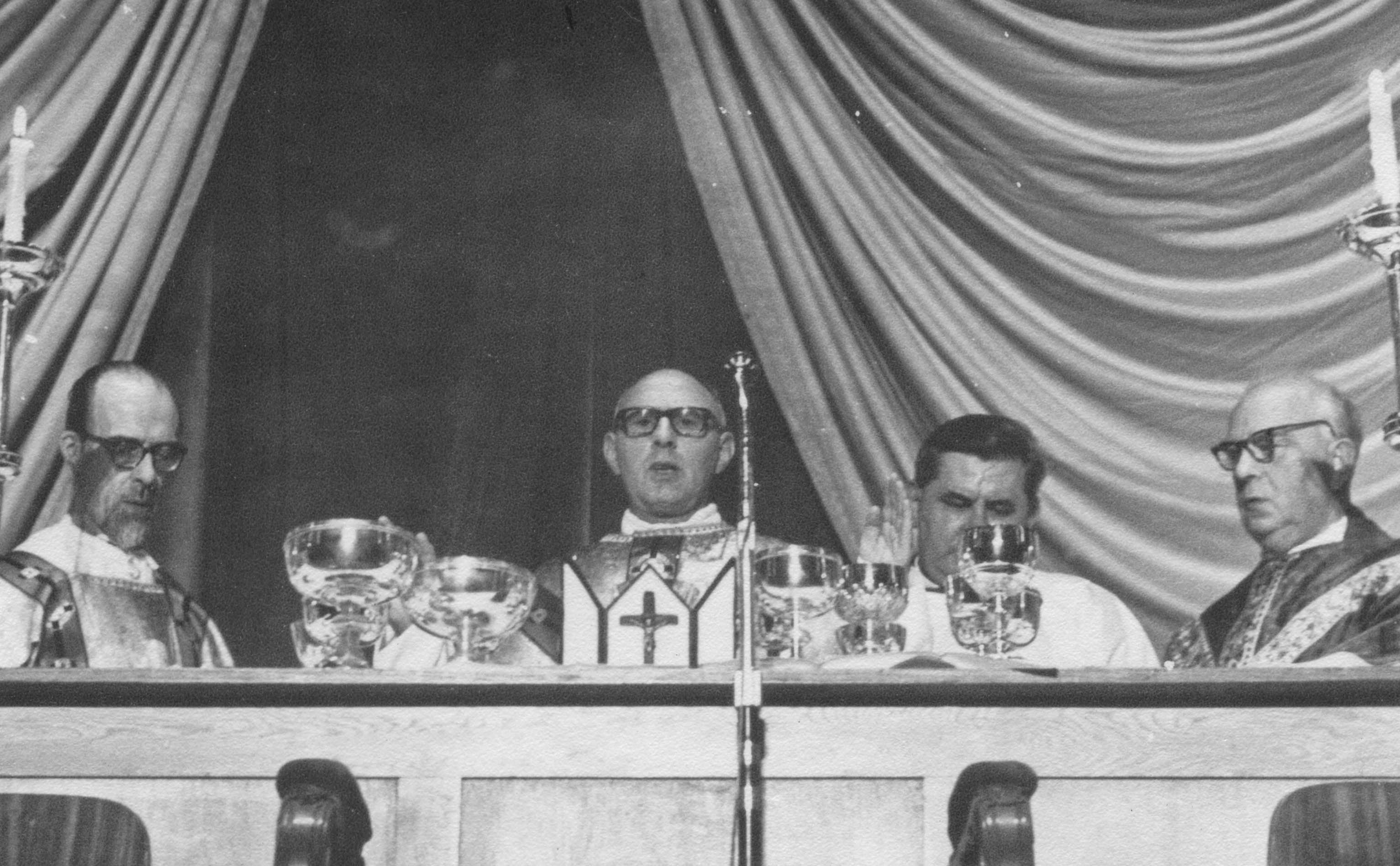 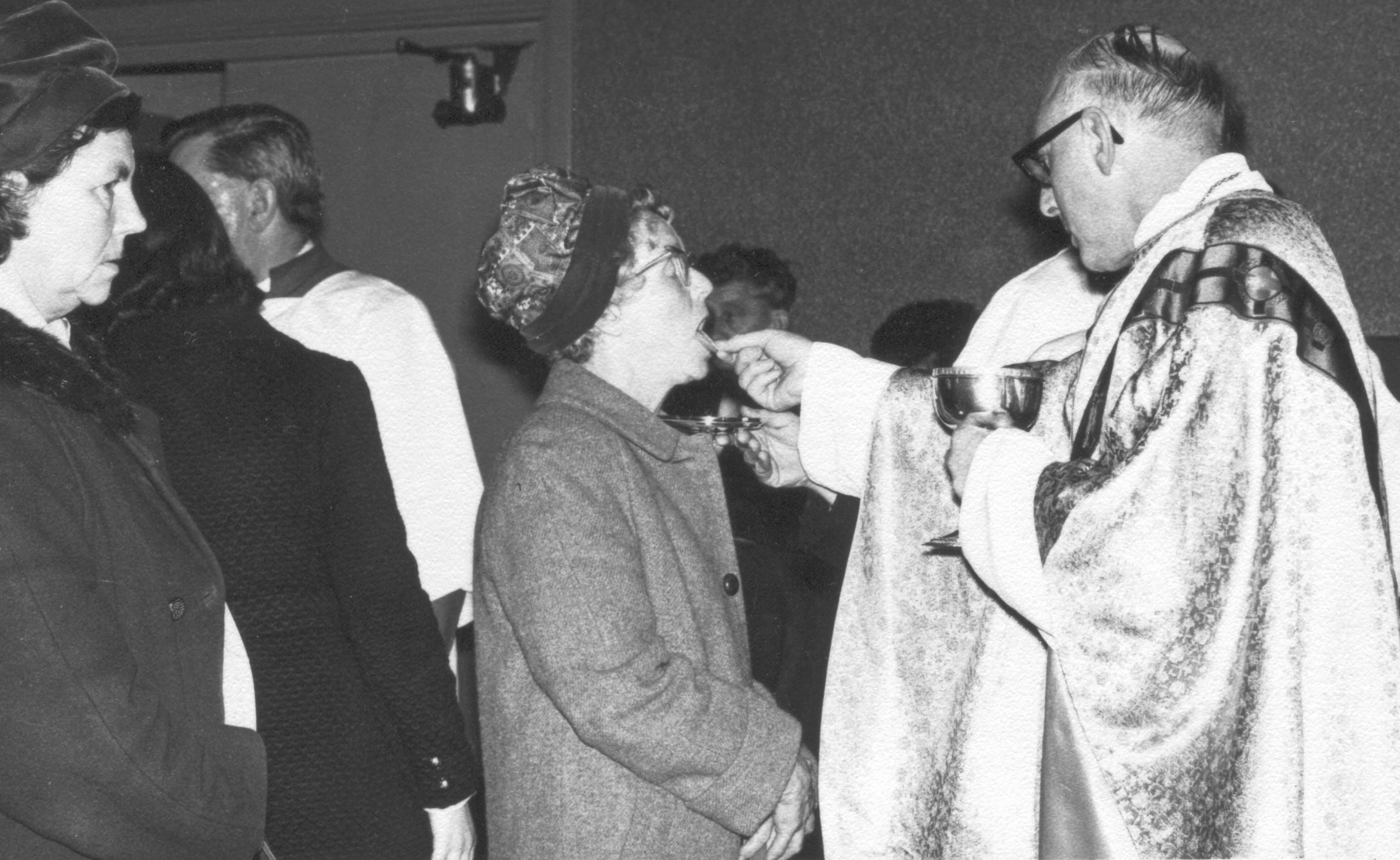 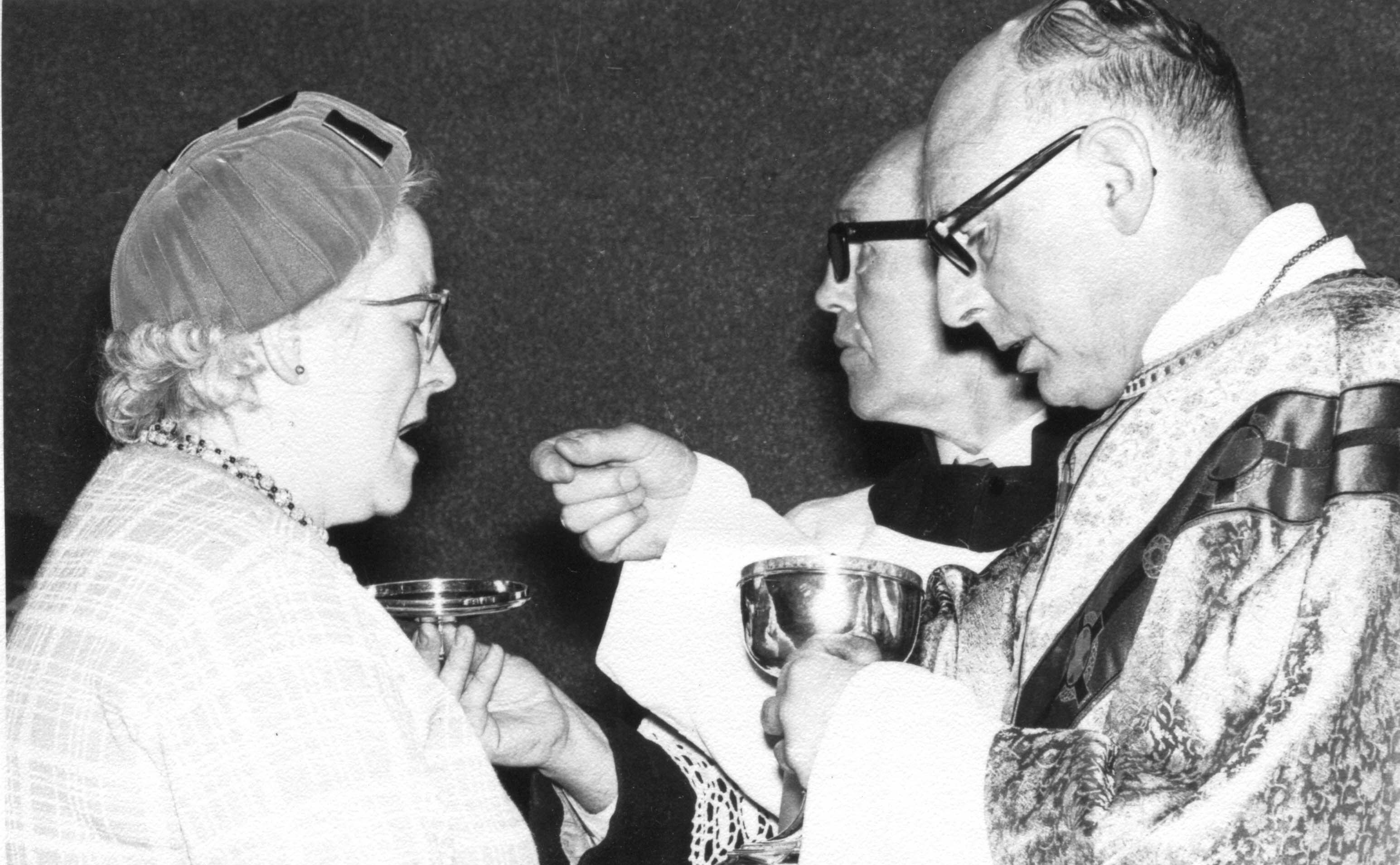 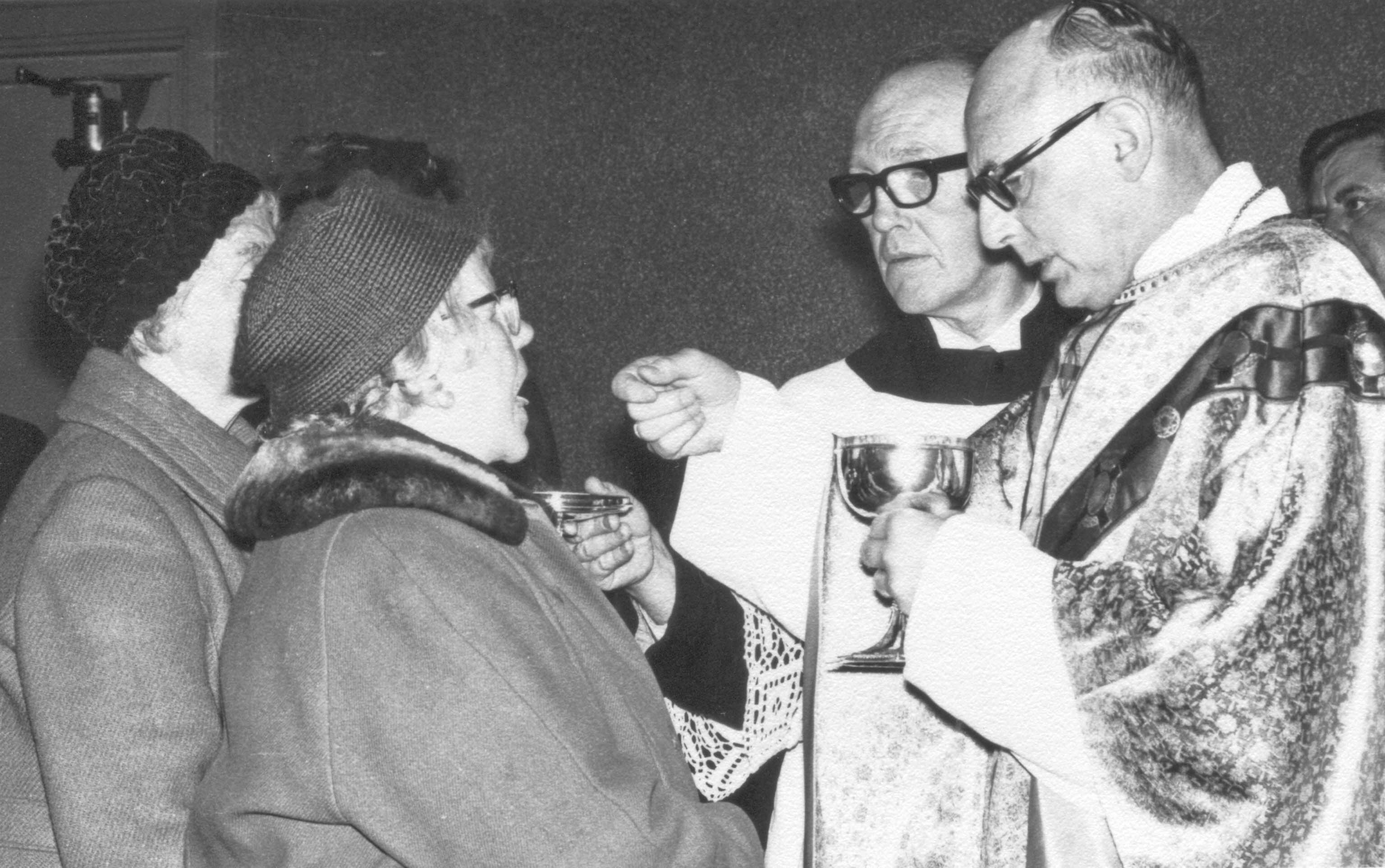 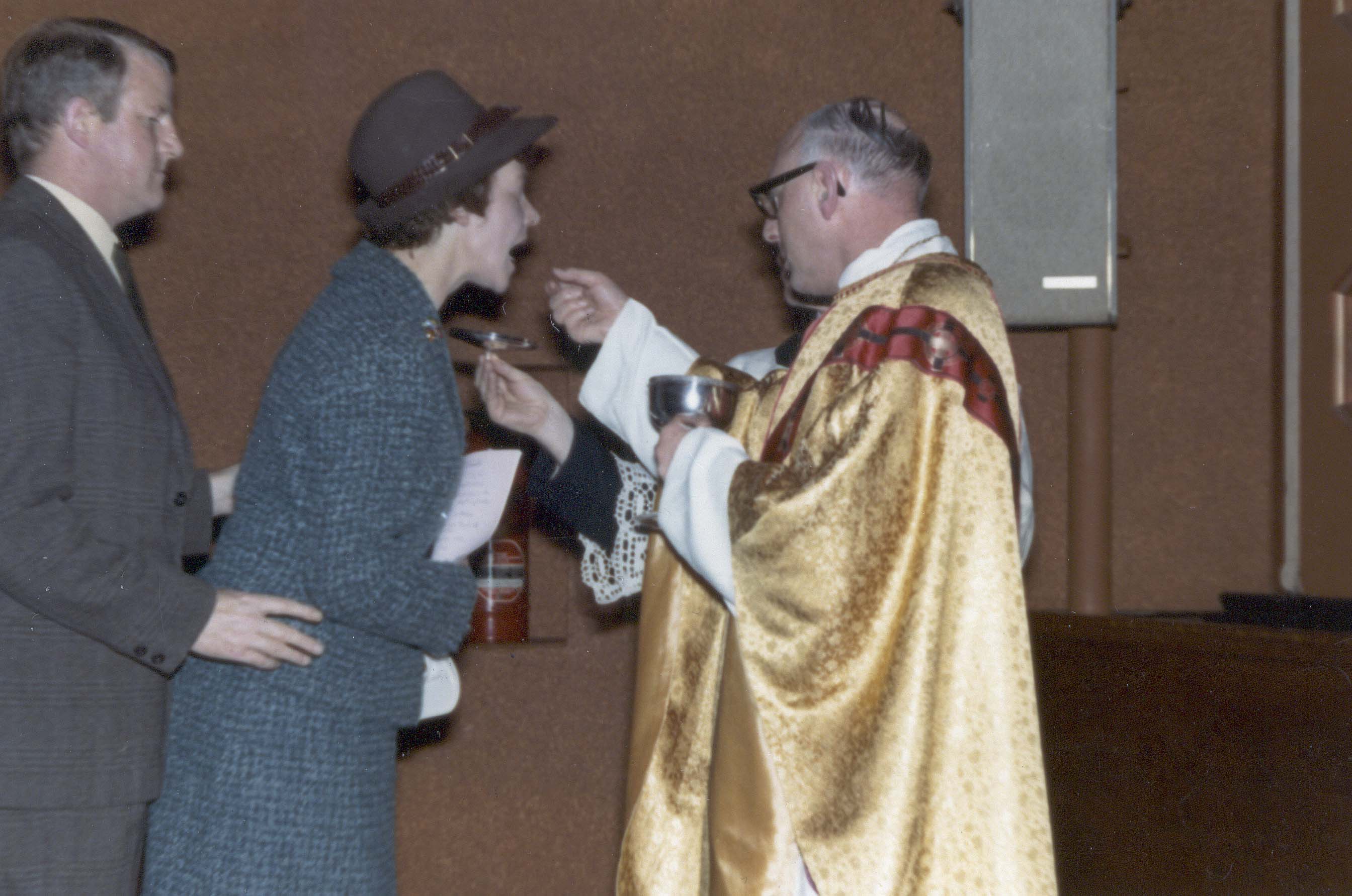 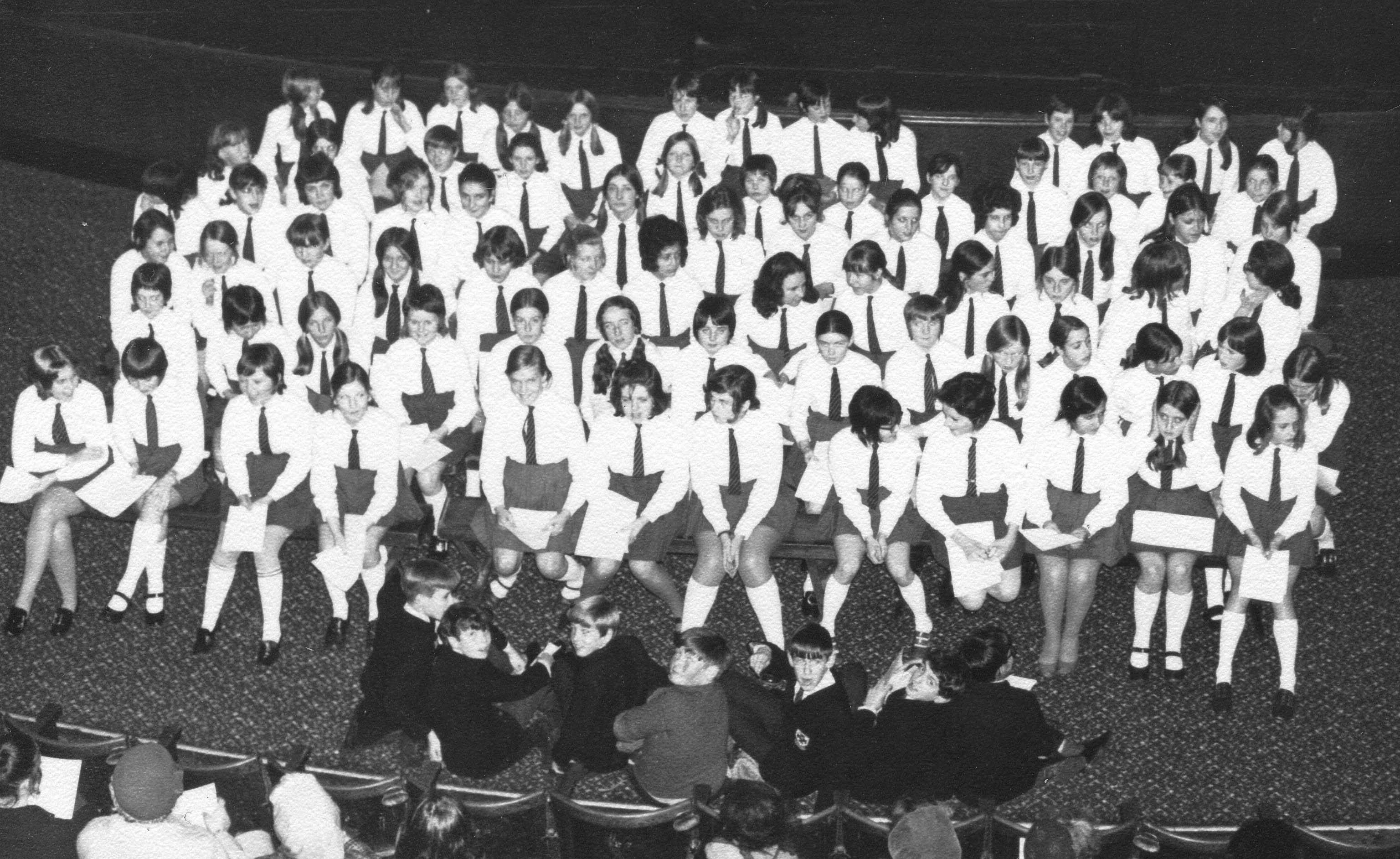 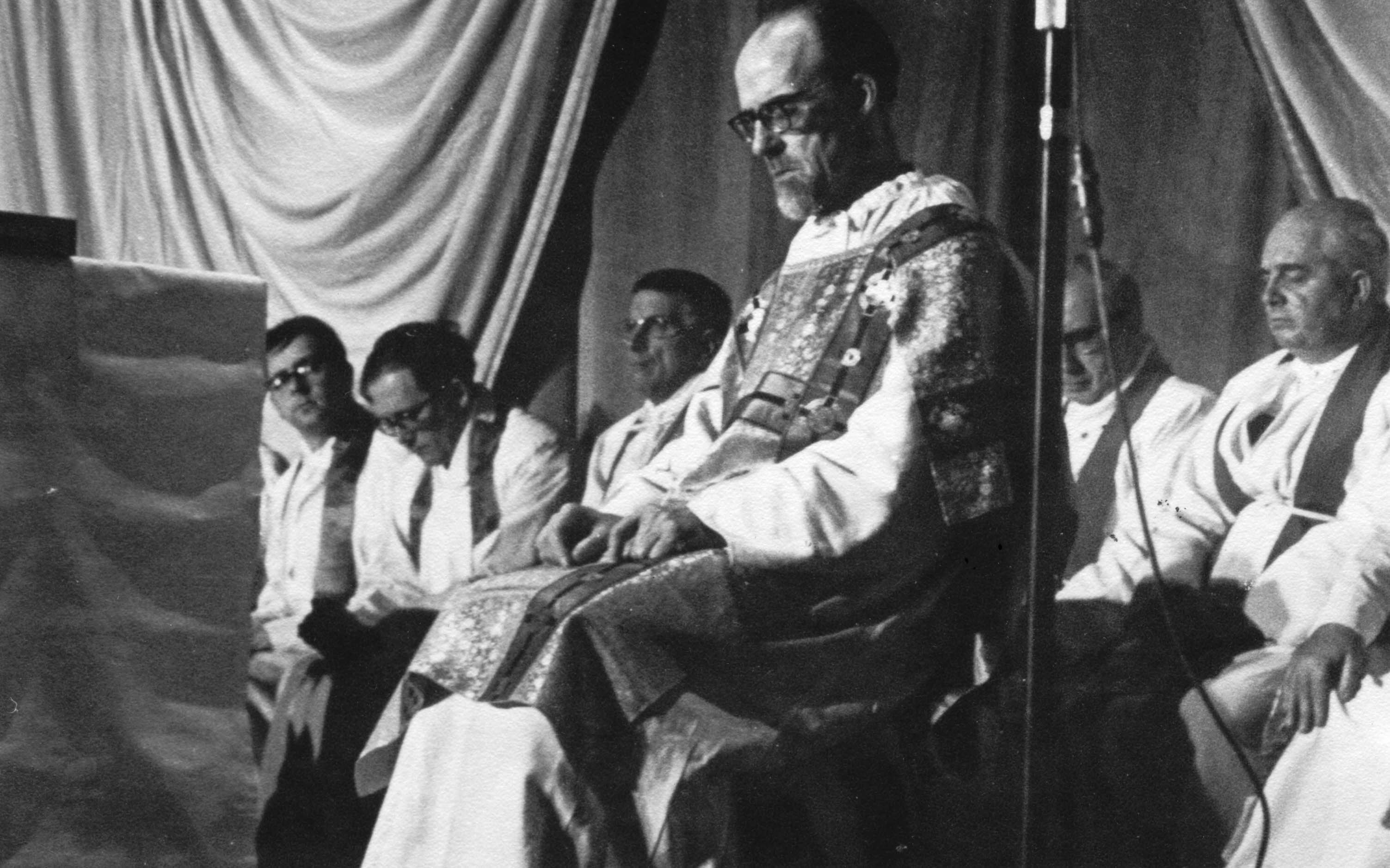 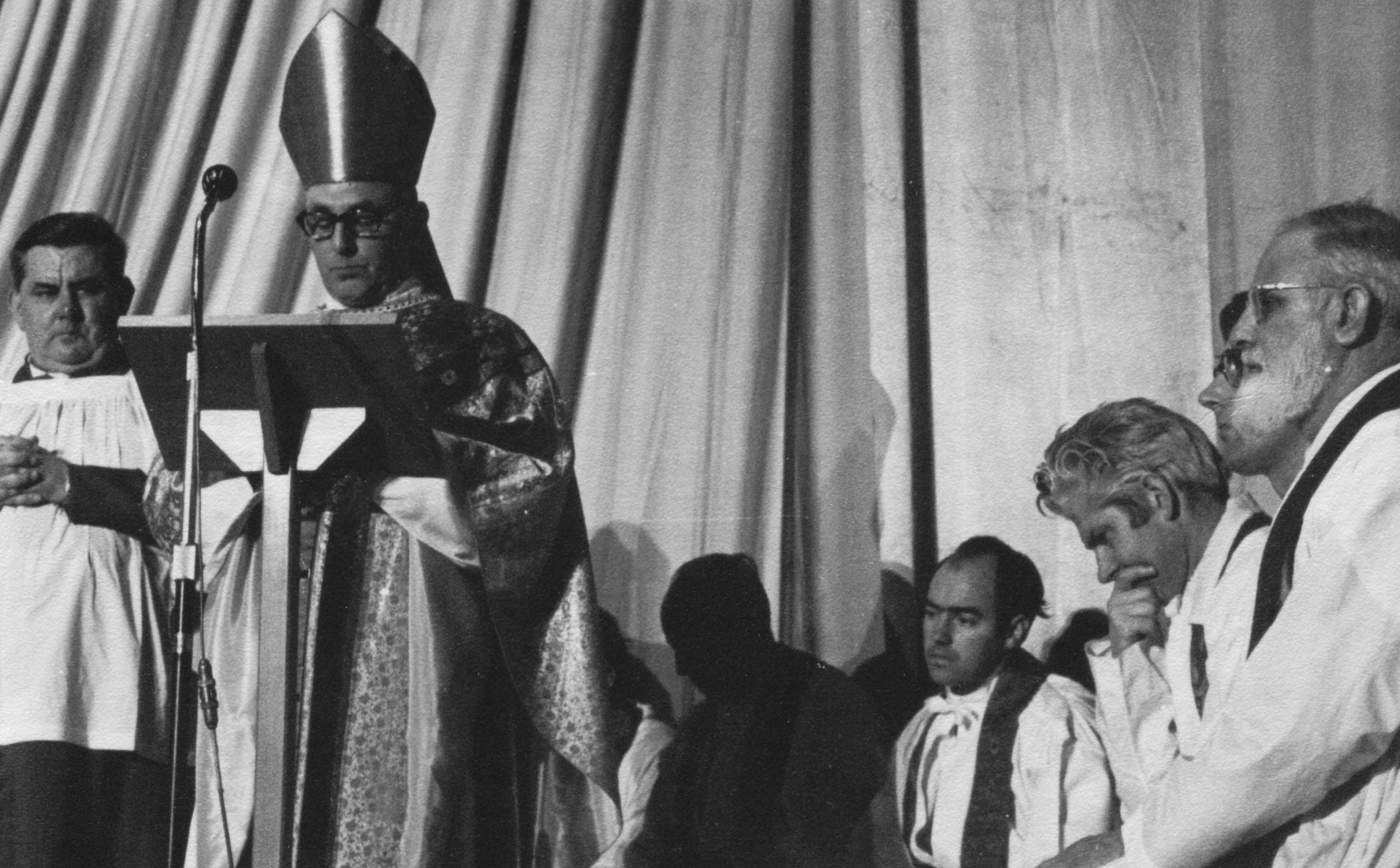 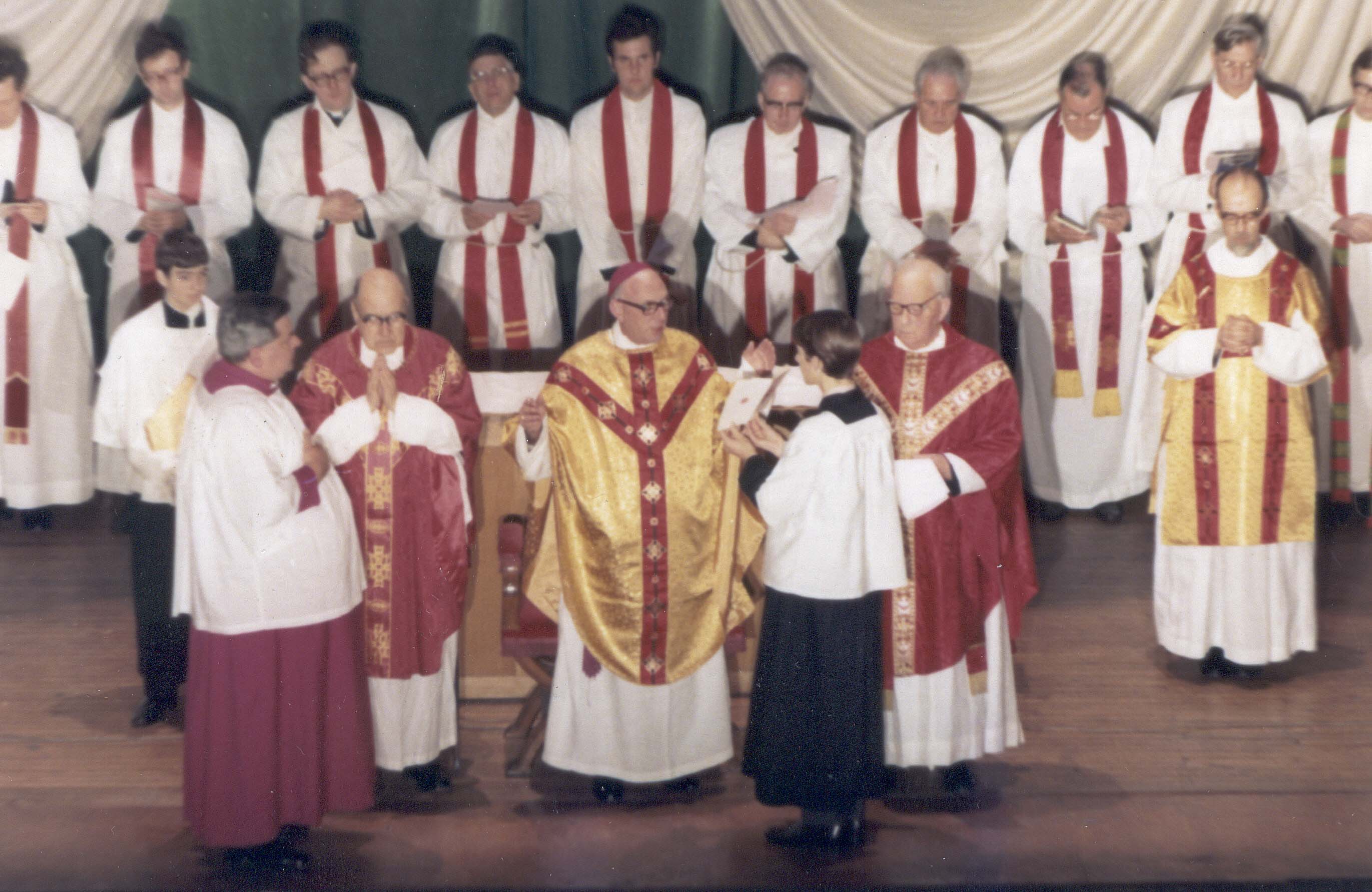